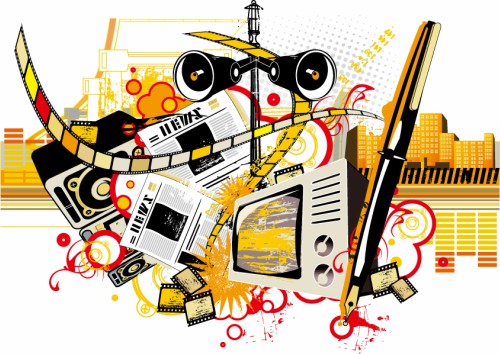 Last Thursday night, MSNBC’s Rachel Maddow picked up and ran with Politico’s 10/5/17 headline news, addressing West Wing use of personal mobile devices; ensuring it was ‘seen and heard’ around the globe. Maddow’s investigative broadcast is known for connecting the dots, and her approach to this emerging news was no different.

The story line by Politico reporters begins with John Kelly asking White House tech support to take a look at his personal cell phone, which had “not been working correctly for months.” In fact, IT had examined the device for several days, after which they determined a compromise of the cell phone had been likely.

Apparently the phone was only just replaced in September 2017, amidst speculation unauthorized access to Kelly’s phone data could also have given someone the opportunity to run its camera and/or microphone remotely. Not readily seen by regular phone users, such discovery would only be made by forensic examination.

Though unsure exactly what information (if any) had been captured by outsiders, it was clear that the privacy of Kelly’s mobile device may have been violated as early as December of 2016. Alarming at best, when you consider that he held the position of Secretary of Homeland Security from January 20th until just prior to accepting the position of Chief of Staff to President Trump (on July 28th of 2017).

The probable breach of John Kelly’s personal cell phone – outlined in a memo circulated throughout the administration – quickly transformed into a directive that the Secret Service immediately (10/9/17) ban all personal mobile devices throughout the West Wing. All cell phones, tablets, smartwatches, etc. are now to be stored in the lock boxes provided, or turned off before entering; including those of any guests.

Such a policy has already been in effect for executive branch areas, as well as secured offices for confidential meetings. Until now, no urgency had been apparent that the West Wing staff’s personal mobile devices could disrupt government business – though the balance of technological advances vs. security had been certainly considered over the last few decades, but only recently taken with more than a grain of salt.

President Obama had begun to take on Big Data and criminal justice in this seemingly predictive White House Report in May 2016. Within pages 19-24, the narrative explains that – while law enforcement continues to explore new technologies to heighten community trust and safety – the bigger challenge is to “help law enforcement make decisions based on factors and variables that empirically correlate with risk, rather than on flawed human instincts and prejudices.”

And, now here we are.

Note: According to Politico, the former Marine general’s travel itinerary prior to joining the White House is currently being scrutinized.

Have a look at our detailed article on the best practices of mobile device data collection (and the separate methods required for criminal vs. civil cases) in this September 4th post written by Gus Dimitrelos.

Cyber Forensics In the News

A Tampa Bay Syndicate of ABC WFTS broke a story about…

I accept My Preferences I decline